With time even an old and worn out bathroom needs to be renovated.  Choosing the right type of basin taps is an important decision as it must be of a good quality, functional and also accentuate the look of the bathroom space. Many home improvement projects begin with a replacement of basin taps as it helps transform the appearance and also increase the value of the home.

Following Are Various Types Of Basin Types Which You Can Explore. 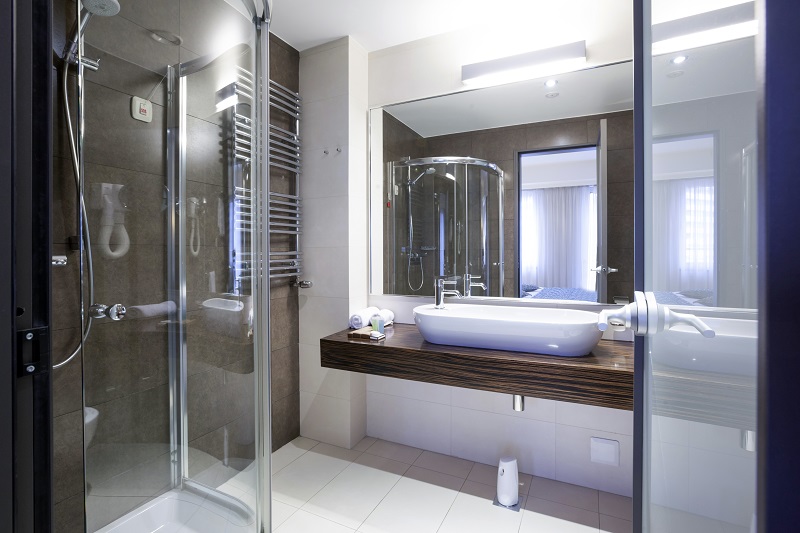 1) Basin Mixer Taps: Contemporary modern bathrooms generally use basin mixer taps. A single handle helps you choose or hot water as per the need in these taps. Such taps need only one hole in the basin to be created. They are quite popular nowadays and you will get them in a variety of style and design options.

2) Cloakroom Taps: You have a small bathroom and a small basin, and you do not want your basin taps to occupy too much space. A cloakroom tap is an innovative design that has been customized for small spaces. There is waterfall and mixer designed basin taps where you will get functionality as well as style.

3) Wall Mounted Taps: These follow a minimal style of design because the space around the basin looks much less cluttered. There is no piping visible thus making it the right choice for a stylish interior. You will need a professional plumber to install this kind of tap.

4) Waterfall Taps: To get a spa-like effect for your bathroom, select waterfall taps where the water cascades out of the spout and becomes the center piece in your bathroom. 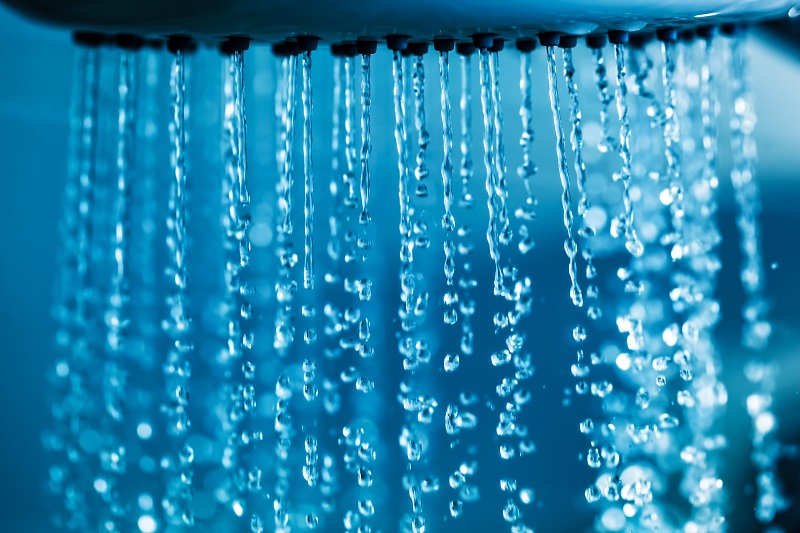 5) Countertop Basin Taps: The countertop basin taps are a style statement and they go very well with tall basins because these taps have the height. You can also save space with this type of basin taps because it can be fitted on top of a cabinet.

6) Traditional Taps: Universally appealing, such taps can bring a vintage look to your bathroom. The most important feature of traditional taps is that there are two separate channels for cold and hot water. 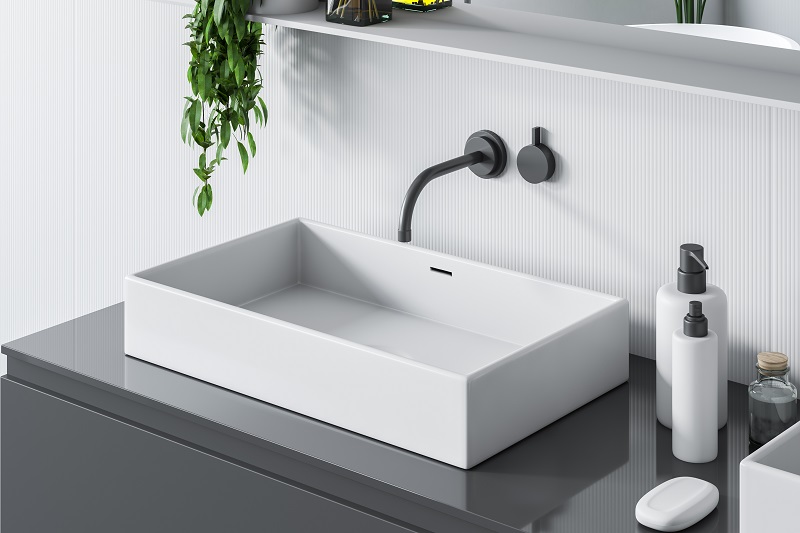 Cleaning and maintaining basin taps is not as difficult as it sounds. Since taps are used almost every day often it leaves grease marks, dirt, and other marks on the basin taps. Follow these cleaning tips to ensure that the basic taps last long:

The trends of basin taps keep changing. It is a good idea to update yourself with the latest innovative basin taps so you can keep your interiors updated as well. It is worth the investment as the appearance of the house and especially the bathroom interiors do create major impression in the minds of the guests. Explore varieties of taps and choose which suits you the best.

How to Extend the Life of Your Refrigerator? 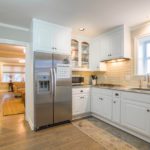 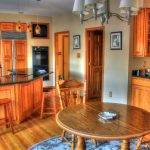 Kitchen Trends You Should Look into ASAP